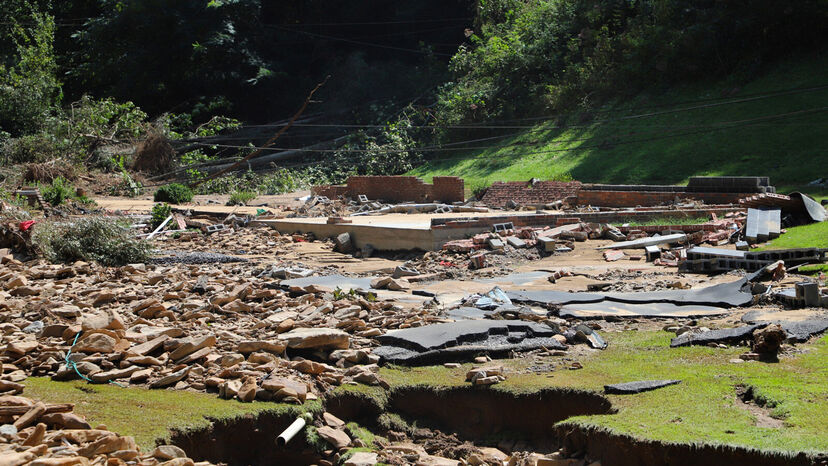 United Way of Southwest Virginia’s fundraising campaign to assist flood victims in Hurley received a tremendous boost, the organization announced this week, as donors from across the region completed the match for a $100,000 challenge grant, bringing $200,000 new dollars to the long term relief effort.

United Way of Southwest Virginia, the fiscal agent for the Hurley Long-Term Recovery Group, sent a letter Tuesday to Virginia Governor Glenn Youngkin, asking that the governor authorize immediate relief for the citizens of Hurley from the Virginia Disaster Recovery Fund. The request comes on the heels of the announcement of final denial of individual assistance for Hurley citizens by the Federal Emergency Management Agency.

“While today’s FEMA announcement is disappointing, please know United Way of Southwest Virginia is undeterred in our advocacy for the citizens of Hurley,” United Way of Southwest Virginia President and CEO Travis Staton said in the letter to Youngkin. “To date, we have worked aggressively to raise more than $500,000 to help citizens of Hurley repair and rebuild.”

“In the same spirit,” Staton continued, “we ask that you direct your administration to immediately make available the Virginia Disaster Relief Fund, which was created for just this circumstance, to the Hurley Long-Term Recovery Group (LTRG), for which we act as fiscal agent.”

The LTRG, which is made up primarily of Hurley residents and Buchanan County government officials, has been working with homeowners to assess damage and make funds for repair and rebuilding available. For weeks, several Hurley families have held off on accepting LTRG assistance because they said they feared it would interfere with their ability to receive FEMA funding.

“If there is a silver lining to today’s FEMA announcement, it is the fact that Hurley citizens who have held off on accepting our assistance can now move forward with repairs and rebuilding,” Staton said. “We are eager to partner with the Youngkin administration in assisting this rural Southwest Virginia community and are hopeful for a quick response.”

For interviews with Travis Staton, call 276.492.3234 or email srobertson@unitedwayswva.org.

A copy of the letter to Governor Youngkin is linked below: 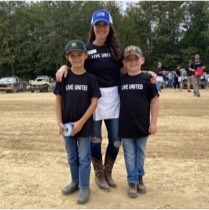 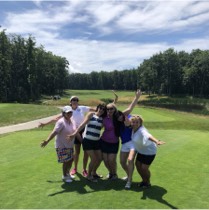 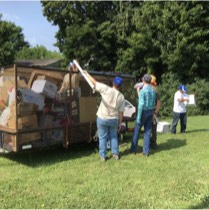 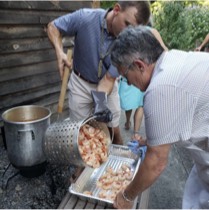 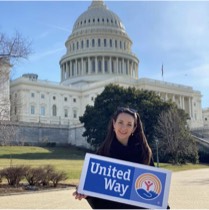 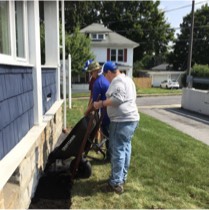